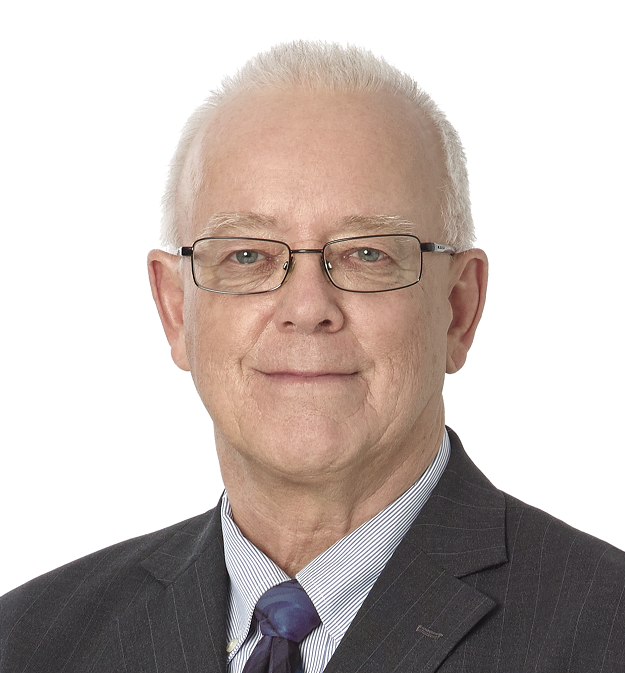 In the year to March 2015, Brantley led a successful public offering that brought 68,000 new shareholders into the company. One year on from the listing retail investors continue to hold 17 per cent of the company.

Brantley joined the company in September 2008 and has steadily transformed the business since then. The firm, previously heavily focused on engineering and thermal generation, is now commercially driven.

In his first year with the company he was adamant the coal-fired units at Huntly would either deliver returns to the company as well as the country or they would be shut. Last month (June) Genesis permanently shut the second of the four units citing weak demand growth and abundant renewable generation.

Executives and directors cite the retirement of the units as an example of Brantley’s “quiet determination” and his drive to remove cost and shift the business closer to its customers and stakeholders.

The substantial improvements in health and safety behaviour and incident reduction reflect the leadership role Brantley took on the issue.

He has driven a number of new safety initiatives and has championed the introduction a companywide personal safety and behavioural training programme called ‘Zero Incident Process. He also drove the introduction of GPS tracking and emergency alert systems for staff engaged in high-risk activities.

Brantley has taken the same purposeful approach throughout the business. The firm’s customer call centre was brought back in-house. He also steered the company through its June 2011 acquisition of the Tekapo hydro assets and the $145 million remediation of the interlinking canal over two summers.

The business has become a more visible retail brand and now promotes the diversity of its generation base to investors, while maximising purchases from the wholesale market when it is cheaper than running its own generation.

Through his leadership, Albert has also been driving a new culture through the business. An ‘Action Learning Team’ that draws on leaders and influencers across the business was formed in 2014 to create and self-manage a culture change programme. This led to the company’s previous values being quietly shelved and a new set of ‘behaviours’ were introduced to all employees.

This involved Brantley going on an internal road show to present a new strategy story and align behaviours to employees and presenting at 47 small groups at Genesis Energy locations.

Directors and executives cite Brantley’s ability to build relationships with his board members and iwi leaders as a key strength.

Leaders from Ngati Rangi and the Lake Rotoaira Trust recognise the personal role Brantley has played in the relationship agreements they have secured with Genesis.

He is also an enthusiastic supporter of the environmental and youth training initiatives that Genesis undertakes with a range of partners, including the Department of Conservation and the Foundation for Youth Development.